What are carbon emissions?

What businesses can do

Back to basics: sustainable travel 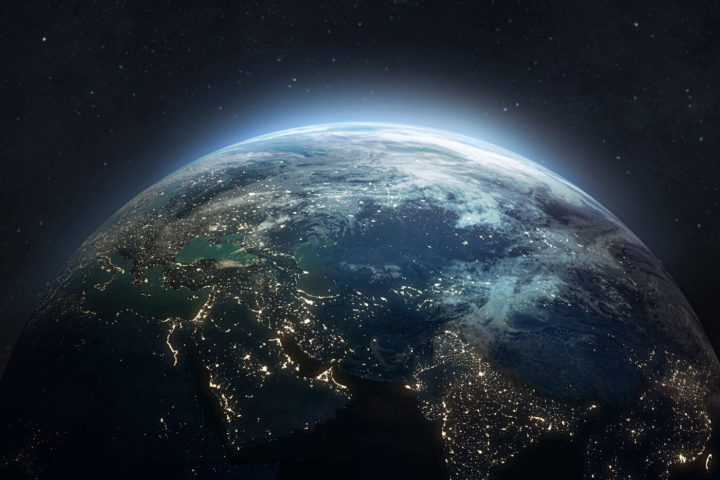 What are carbon emissions?

Greenhouse gasses (GHGs) are gasses in the atmosphere that absorb and re‐emit heat, causing the atmosphere to get warmer. The various types of GHGs—including water vapor, carbon dioxide (CO2), methane (CH4), nitrous oxide (N2O), and ozone—occur naturally in the environment.

However, human activity since the industrial revolution has emitted huge quantities of GHGs, which are rapidly changing the Earth’s climate.

Carbon dioxide, in particular, is a problem: more carbon dioxide is released by human activity than any other greenhouse gas emissions, and it has the most significant environmental impact.

Since carbon dioxide is the most common and damaging greenhouse gas, GHG emissions are often referred to collectively as carbon emissions. However, it’s more accurate to refer to the “Carbon dioxide equivalent” (CO2e)—the amount of CO2 which would have the equivalent global warming potential—to describe different greenhouse gases in a common unit.

The rise in carbon dioxide emissions has had an enormous impact on the environment. Since GHGs trap heat, they cause global warming and climate change, leading to extreme weather, forest fires, hurricanes, flooding, and rising sea levels to name a few examples.

The problem is getting worse every year. A 2021 overview of the global average temperature rise from 1880 to 2020 reveals some staggering facts: the earth’s temperature rose by 0.08° C per decade, and in the past 40 years, that rate has doubled to 0.18° C per decade.

Global warming can’t be stopped entirely, but experts believe it can be significantly slowed with the right interventions. The goal prescribed in the Paris Agreement is to limit the rise in average global temperatures to 1.5 degrees Celcius from where they are today. This goal can only be achieved by limiting the amount of CO2 emitted into the environment.

The European Union and the United States have committed to reaching net-zero carbon dioxide emissions, or carbon neutrality, by 2050. Net-zero carbon dioxide emissions by 2050 require massive investments a significant change in consumer and corporate behavior - no less than 1.4 billion tonnes of carbon emissions need to be cut every year from now until 2050. The US and the EU have set interim goals like reducing emissions by at least 55% by 2030. 2030 is just around the corner—now is the time to make major changes.

What is the global carbon budget?

The carbon budget is defined as:

The maximum amount of cumulative net global anthropogenic carbon dioxide (C02e) emissions that would result in limiting global warming to a given level with a given probability, taking into account the effect of other anthropogenic climate forces.

In other words, it’s the maximum amount of carbon dioxide that can be emitted by human activity while still limiting global warming to 1.5 degrees Celsius.

The earth’s carbon budget comprises inputs -  carbon emissions - and outputs - carbon removal. For the budget to be balanced, the outputs must be equal to the inputs.

How can businesses tilt the global carbon budget to a more positive bottom line?

The mitigation of climate change requires massive efforts that can’t be borne by policymakers alone - the private sector has to take responsibility for mitigating its carbon footprint. Since the 2015 Paris Climate Accords, and more recently, the 2021 Glasgow Climate Summit, corporate sustainability has become a priority for businesses, with companies worldwide setting their own corporate climate targets.

Actions to minimize carbon emissions include:

No talk about minimizing carbon emissions is complete without referencing travel: travel is a significant source of global emissions and air travel accounts for a staggering 12% of all cumulative emissions for transport. According to some statistics, 12% of travel is for business purposes. Hence, sustainably-thinking companies have to integrate sustainable travel into their environmental policy.

Say, for example, that 10% of a company’s business trips are between London and Paris, 100% of which are taken by plane. GreenPerk API shows the potential Co2 emissions savings incurred by taking the Eurostar train instead - in this case, a significant 74%. This can help companies reach their climate goals and zero emissions targets in a data-driven, efficient way.

Another example: say that a company based in London takes frequent business trips to a prominent client in New York. GreenPerk API dashboard reveals that flights taken with one airline emitted more carbon than flights taken with another. Armed with this information, the company can make an informed decision in reaching their emission reduction goals: booking all trips with the more carbon-efficient airline. The carbon footprint will be minimized by about 22%."

Even after optimizing travel for sustainability, all travel still leaves some carbon footprint. Companies committed to corporate sustainability can offset their emissions with GreenPerk, our carbon offsetting travel program. Any flights, hotels, trains, and hire cars you book via TravelPerk can become carbon-neutral with GreenPerk: investment in carbon offsetting projects around the world, from the construction of household biogas plants in rural Nepal to a Solar Home System project in Ethiopia. 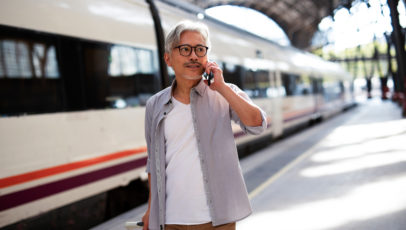 8 tips to be a more sustainable traveler 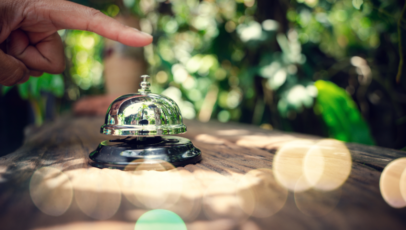 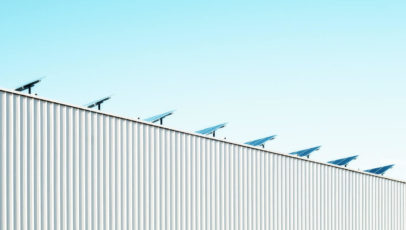