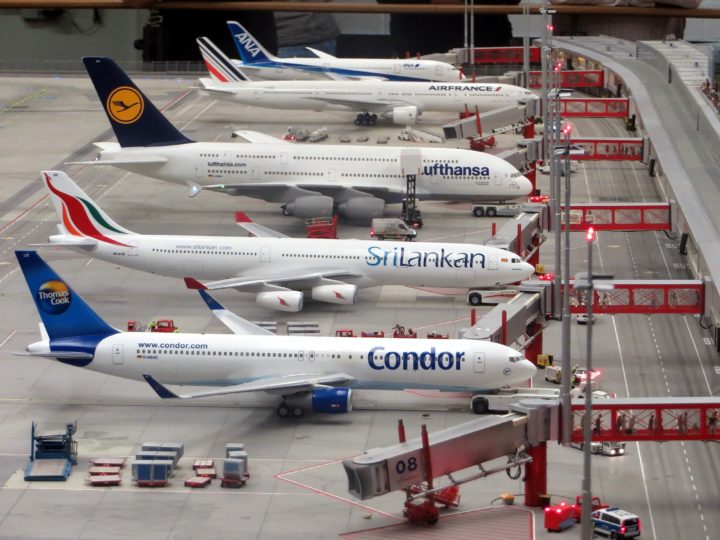 FlexiPerk offers you the most flexible business travel ever. You a pay a small fee on top of your booking with TravelPerk and if your plans change, you can cancel up to two hours before and get minimum 80% of your trip refunded. No questions asked. 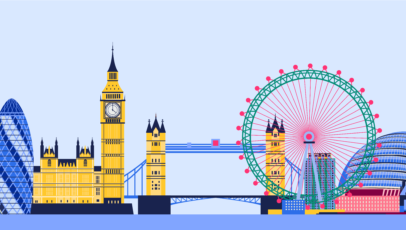 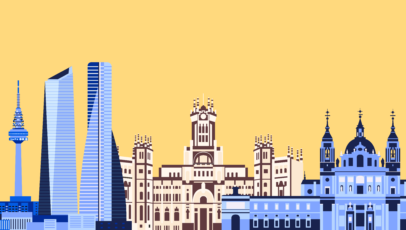 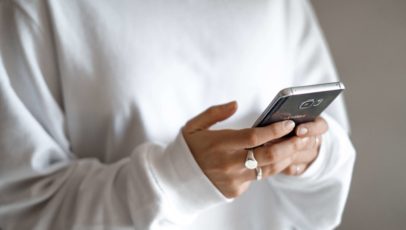