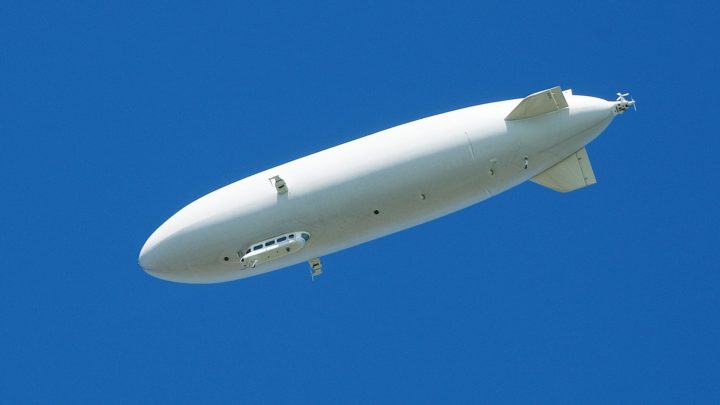 When you hear the word “airship”, my guess is that you’re thinking of a ship flying through the air. If you’re into retro-science fiction, you’ve probably seen images of airships replacing buses and cars in futuristic cities. You’ll be imagining something out of steampunk movies like Mortal Engines.

Sadly though, when most people think of airships, we often think of the zeppelin. Specifically the Hindenburg—the tragic passenger-carrying rigid airship that exploded on the 6th of May, 1937. That seemed to be the end of the airship—and for good reason. Now, almost a century later, this titan could be making a comeback. Only this time, it’ll be better and safer.

What on Earth could airships be making a comeback for?

The answer is incredibly simple. It’s a more sustainable alternative to aircrafts for cargo transport.

The coronavirus has brought on a need for us to rethink our global logistics systems. With the major disruptions to this network throughout the pandemic, supply chain managers are looking for ways to diversify the logistics industry and make it more resilient. This point resonates even deeper now, in light of the recent crisis in the Suez Canal. The Ever Given colossal container ship was stuck in one of the world’s most important waterways for almost a week back in March. It actually ended up costing $9.6 billion worth of goods a day.

Not only that, but the environmental costs of cargo logistics are significant. About 80% of global trade is carried by sea, or “maritime freight”. 80% of those ships rely on carbon-intensive fuels, whose carbon emissions make up for around 3% of our total global emissions (Dynamo). Air transport of cargo, on the other hand, accounts for 2% of carbon dioxide emissions.

Airships are incredibly energy efficient with 90% energy savings on comparable trips. Think about it—they don’t require any additional infrastructure (like ports or runways) to operate. They reduce fuel consumption as a core of strong winds, called a “jet stream”, would contribute most of the energy needed to move the airship from point a to point b. Not to mention that it would rely on helium, an inert naturally-occurring gas that can be safely extracted from gas fields without harming the environment. There are also helium recovery and recycling technologies available to maximize the safe and sustainable use of this gas.

As we enter the last decade before our deadline to achieve the 2030 agenda, there’s clearly room for innovation.

How is a 150-year-old idea innovation?

The truth is that airships were an incredible idea that was far ahead of its time. The science and technology of the 19th and early 20th centuries simply wasn’t there to make something like this efficient. Or, more importantly, safe. The challenge of building these ships was underestimated, unrealistic demands were made for the capabilities of the time, and the development costs were astronomical.

Now, in the 21st century, technology has finally caught up. Our collective consciousness of environmental concerns (in some ways also accelerated by COVID-19) is giving rise to startups and companies worldwide looking to make this viable again.

The Paris-based manufacturer Flying Whales, for example, is working to revolutionize logistics for the French logging industry. Their airships will have a 60-ton capacity and will be able to carry cargo both in the hold and on strings under the ship itself. That means that they’ll be able to carry almost 3 times as much as the biggest heavy-lift helicopter! Although originally intended to transport logs, the use of the Flying Whales will be far more widespread. The company anticipates that the first airship will operate by 2023, and will be able to carry things like wind turbines.

Sure, but how will they not explode?

So, remember we mentioned helium earlier? Not only is helium environmentally friendly, but it also, importantly, does not catch fire. The Hindenberg and other airships of the time were actually filled with hydrogen—a famously flammable gas. It was used back then because it was cheap and easy to obtain. Helium, however, is expensive and difficult to come by. But it won’t explode. 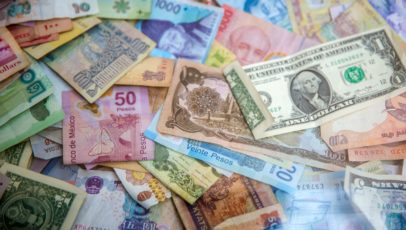 What is the average cost of business travel? 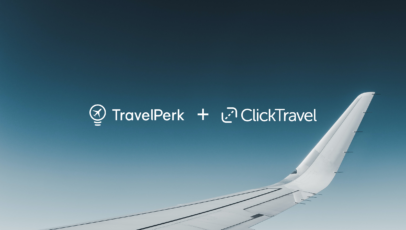 5 considerations when choosing a location for a team retreat