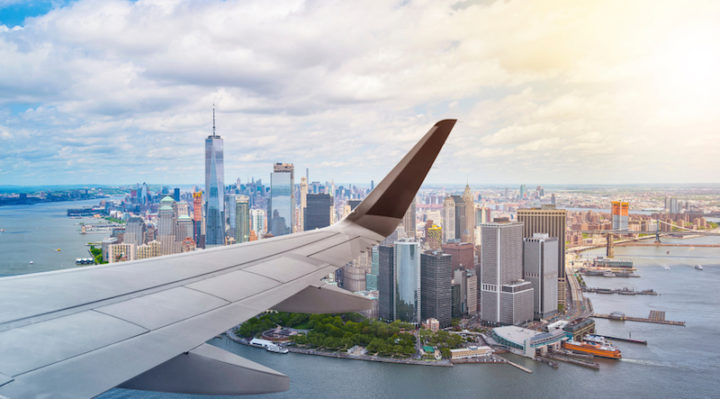 When you’re busy traveling, you might not have the time to scour the internet for the best frequent flyer program in the US. The truth is, there isn’t one best program for everyone. There are actually seven great programs, and we’ve put together all of the finer details so you can easily review them and sign up for the one that works for you.

Want the quick answer to which one you should pick? Skim the “partner airlines” section for each program and see if the airlines you often fly with are included. If there’s some overlap with your top-trusted airlines, you can just take a look at the benefits of each and make your choice.

Here’s our airline rewards program comparison with all the top programs for US-based business travelers.

With no blackout dates, a fair amount of partner airlines, and sweet bonuses in the upper tier, this rewards program from JetBlue is a fan favorite. Plus, if you’re a regular Lyft user (Lyft beats Uber on price and service in the Bay Area), then you’ll really be racking up those points quickly.

You’ll be collecting 3 points for every dollar spent with JetBlue and their partners. If you travel often, the Mosaic level will give you priority boarding, free changes and cancellations, and free booze!

Learn more about signing up for TrueBlue

The Rapid Rewards program from Southwest Airlines won’t allow you to collect points from other airlines other than Southwest, but it does have partnerships with over 800 retailers in the US (including heavyweights like Macy’s, Home Depot and Sephora) as well as a dozen popular hotel chains.

When you ascend the tiers, you get even more points for dollars spent and you get that much closer to the famed Companion Pass.

We can’t talk about Rapid Rewards without mentioning the Companion Pass. If you qualify (fly 100 one-way flights or earn 110,000 points in a calendar year) then you get a Companion Pass for the remainder of that calendar year plus the entirety of the next calendar year. The Companion Pass allows you to bring another passenger with you on any flight and only pay the applicable taxes and fees (not the airline charges for the ticket). Pretty sweet deal for the business traveler who’s also a weekend warrior. You can also get a Companion Pass for all of 2019 when you sign up for a Southwest credit card and spend $4,000 in the first 3 months. If you fly Southwest with a “companion” a lot, it’s certainly worth looking into!

Learn more about signing up for Rapid Rewards

Alaska Airline’s rewards program, the Mileage Plan, has partnerships with global airlines, including many in Europe, Asia and the Middle East. If your travel takes you out of the states often, then choosing a program with a lot of global partnerships is a smart move.

With First Class and Premium upgrades on lots of fares, you’ll be sitting pretty if you earn MVP status.

Learn more about signing up for Mileage Plan

This is the best fit for the traveler who flies in Europe just as often as the States! If your national carrier is likely to be Delta but you want global partners, then consider SkyMiles for your top-choice rewards program.

The coolest thing about the mass of tiers that the SkyMiles program offers is that you can rollover your MQMs (Medallion Qualification Miles) to the next calendar year, so if you have more than you needed to qualify, those extra MQMs rollover when it’s time to re-qualify for the next year. This makes it more likely that you’ll hit the higher tiers.

Another interesting element of this program is that in the two higher tiers, you choose your benefits.

Learn more about signing up for SkyMiles

With a long list of partner airlines, the AAdvantage program from American Airlines is a great option for the global traveler. Note that there are less European airlines here than the SkyMiles program. With the highest number of participating retailers (950 to be exact) this card lets shoppers rack up miles.

To move up the tiers, you need EQMs, which aren’t exact miles but are a percentage of the miles flown. You can learn how to calculate EQMs here.

Learn more about signing up for AAdvantage

As part of the Star Alliance, United Airlines offers MileagePlus members the ability to collect miles from over 35 other airlines. Since United Airlines flies almost everywhere in the US (more than most other US companies), this is a great option for the States-bound traveler who also flies internationally. There are also 900+ retailers to collect 1 mile per dollar spent.

Tiers are based on Premier Qualifying Miles (PQMs), which are simply the number of qualifying miles flown, and not a complex percentage calculation as with the AAdvantage program.

Learn more about signing up for MileagePlus

This program is great for Pacific Coast or Hawaiian-located travelers who fly often from the islands to the mainland or from either place to Asia. With their signature motto “a mile flown is a mile earned,” we’ll leave it to you to guess how you earn miles. 😉

The higher tiers are some of the easier ones to access versus other plans. Fly round-trip between SFO and HNL four times in one year and you’ll almost reach Pualani Gold. A few partner hotel stays should get you to the 20,000 mile requirement.

Learn more about signing up for HawaiianMiles 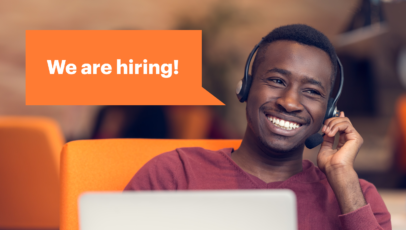 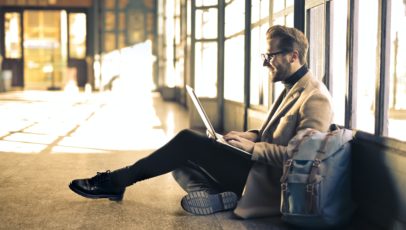 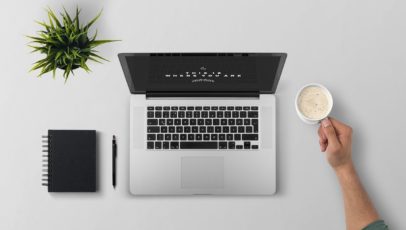