…>
Home>Resources>Blog>It's all relative: how culture can influence business 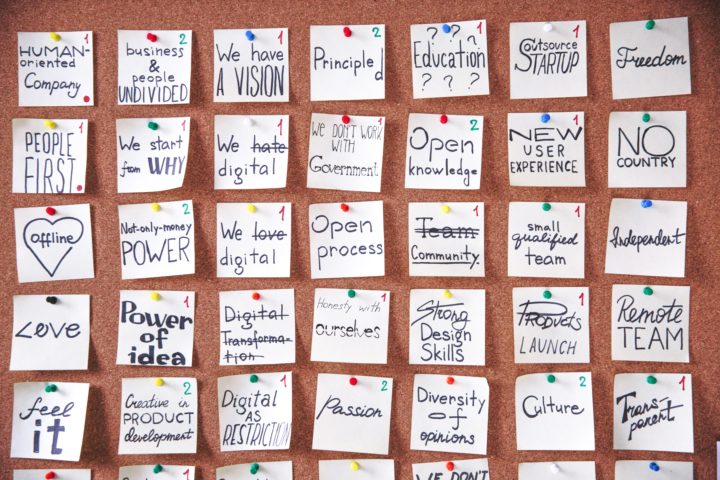 “If your business success relies on your ability to work successfully with people from around the world, you need to have an appreciation for cultural differences as well as respect individual differences. Both are essential.”

Did you know that there are over 60,000 multinational companies with more than 500,000 subsidiaries worldwide (SciencesPo) today? We live in a globalized world, which means that culture can play a significant role in business.

If you think about it, a business deal with stakeholders from different countries isn’t just “international” because of its cross-border nature. It’s also “international” because of the cultural nuances that it implies. “Culture profoundly influences how people think, communicate, and behave” (Ivey Business Journal)—so having an appreciation and respect for that really matters.

Three's not a crowd

Since the outbreak of the coronavirus pandemic, many have speculated over the need for business travel. Some, like Bill Gates, even argued that over 50% of it would go away. Well, we obviously think he’s wrong. That’s for one simple reason - human beings are innately social creatures.

It’s actually something that unifies us across all cultures. We are social beings, and we crave interaction with others—no matter where we’re from. UCLA Professor Matthew Liebermann argues that “social connection is as important as food and shelter” (UCLA), and that true success hinders both on generating results and building social relationships.

That’s pretty much why something like business travel even exists. And it’s very much why understanding culture can make or break a business interaction.

… you don’t necessarily have to do as the Romans do. You just need to be cool with what they’re doing and adapt accordingly. Yes, in many ways culture does set us apart and makes us unique. But sharing those cultures with one another is also what brings us closer together.

And that’s something that simply doesn’t translate as well when using videoconferencing tools. Erin Meyer in The Culture Map said that “culture can impact your communication, yet in the absence of visual and contextual cues that physical presence provides, you don’t recognize that something cultural is going on.” That’s exactly why meeting a colleague or a client face-to-face really makes the difference between a professional interaction going well, or not.

I had an interesting cultural misunderstanding in one of my former jobs. It was with a colleague who, for all intents and purposes, had a similar background to mine. We’re both from mixed backgrounds—I’ve got Filipino parents (of Swiss and Spanish descent), and I went to university in Spain. He was raised by Southeast Asian parents in a Scandinavian country. One day, we decided to analyze how we disagree. He said that he found me confrontational, whereas I perceive myself as someone who avoids confrontation. Digging deeper, we realized that he held on to his parents’ way of disagreeing, which is more indirect compared to mine as I had adopted some of the styles from the culture where I went to university.

This was with a person with who I shared an office daily. Imagine navigating the nuances of several people, of different cultures, all in different places. Now, imagine doing that on Zoom. You lose this ability to understand subtle cultural cues, and to be more relaxed and casual around one another when the official meeting is over. That’s when people really get comfortable and start to tune into what makes us so social. It’s also why it takes several video calls to do what could get done in one in-person meeting.

Getting results while building relationships

It’s no surprise that building positive relationships with colleagues and clients is conducive to getting good results. Working with diverse, multicultural teams takes that one step further. A study from the Harvard Business Review found that teams with members from different socio-cultural backgrounds were more creative in problem-solving (HBR). They were also likely to outperform less diverse teams by about 35%!

If you're only going to read the main points

We know you’re all busy people. So if you’ve skimmed the article and just want the main points, here they are.

Alexandra has been working at TravelPerk since 2019 as an Account Executive. Originally from the Phillippines, she’s a trilingual mover & shaker whose work has taken her to Spain, France, Germany, Finland, Switzerland, Hong Kong, China, and New Zealand. She has experience in the education and travel sectors, and is passionate about building relationships and life-long learning. 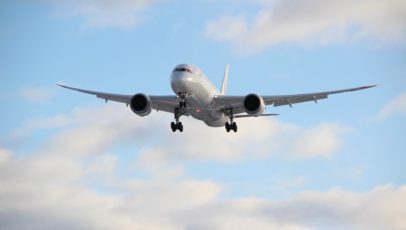 How to find the cheapest business class airlines 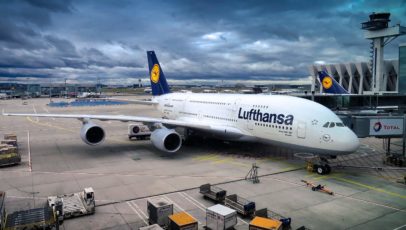 Is it time to outsource your company's business travel needs? 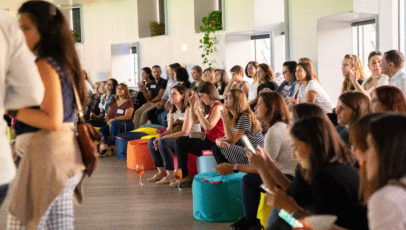