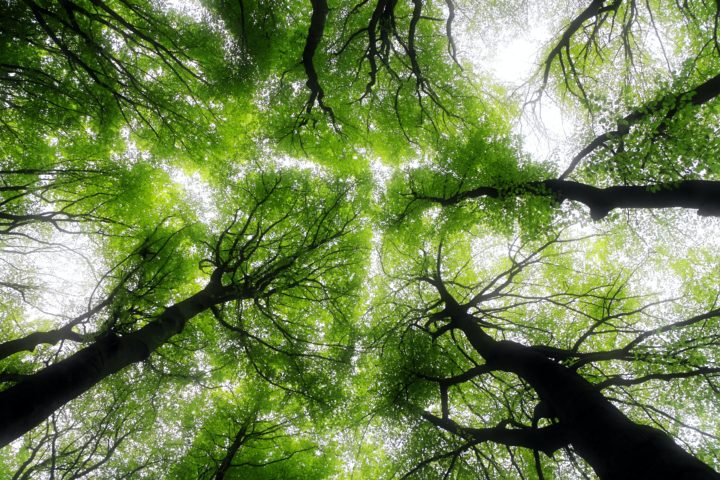 Bill Gates recently published his “green manifesto”, but is it feasible for organisations to follow and, if not, what should businesses be doing instead?

You could argue it is a bit rich that Bill Gates, co-founder of technology titan Microsoft and one of the world’s wealthiest people, is calling for businesses to drive climate change. However, there is no debating that consumer and investor demand is forcing organisations to clean up their processes for the future of an endangered planet. In How to Avoid a Climate Disaster, his latest book styled a “green manifesto”, published in February, the 65-year-old billionaire introduces the concept of “green premiums” or the differences in cost between a fossil-fuel-based way of doing something and the clean, non-emitting way of doing the same thing. But how achievable is Gates’ vision?

A fresh approach to doing business is essential to avoid a climate disaster, posits Gates. This new way requires courage from business leaders to take on risks they are not used to taking and also that investors are not used to rewarding. It’s a simple problem, he suggests: we must stop greenhouse gases by the middle of the century or else.

Green premiums essentially show how much it will cost to “zero out emissions” in all sectors of the economy where fossil fuels are involved, including producing electricity, manufacturing, agriculture, transportation, and heating and cooling. There are four areas where organisations can make “a practical difference”, according to Gates. The first involves “mobilising capital” to reduce green premiums. Second, businesses should buy greener products. Next, they should expand research and development. Finally, drive down green premiums by shaping public policies.

“Working in these four areas will not always be comfortable,” Gates concedes, though he adds: “These are short-term costs required of every business leader who wants to do more than pay lip service to climate change. In the long run, these risky steps will be good for business.”

The global reaction to his green manifesto, and green premiums in particular, has been ambivalent. Molly Scott Cato, a Green Party politician, who from 2014 until last year served as a member of the European parliament for South-West England, is in two minds about them. “As an economist, I like and agree with the green premiums principle of using market incentives to tackle the climate emergency and the consideration of how to achieve wellbeing with minimum energy use is important,” she says.

On the flip side, the professor of economics and finance at the University of Roehampton, says: “Green premiums are too technologically focused and adopt the adage that if you can’t measure it, you can’t manage it.” Scott Cato contends the planet’s systems are highly complex and ungovernable: “Many of the solutions require social rather than technological innovation.” Stressing the need for greater international collaboration and higher appreciation of the complexities, she says: “Gates’ proposal is also too exclusively focused on the climate and consequently risks displacement, for example where are the biofuels grown and have they destroyed peatlands for food growth?”

Oliver Bolton, chief executive of Earthly, a tech platform that helps businesses become “climate positive” through science-backed natural solutions, identifies another hurdle. “The use of green premiums is ultimately going to be driven by governments changing policy,” he says, “so it could be hard at the outset for businesses to use the model.”

Dr Jane Davidson, pro vice chancellor for sustainability and external engagement at the University of Wales, is more scathing of green premiums. “I’m disappointed at the proposition that ‘green’ is more expensive,” says the former minister for environment and sustainability in Wales. “This is classic short-term thinking, when each year the costs of us not being green goes up, contributing to climate change. “Green premiums are the wrong answer to the wrong question. We need a new value system that drives climate and biodiversity-led action, and drives out fossil fuels, waste and obsolescence.”

Despite the headlines and promises, there is concern that environmental, social and corporate governance strategies are largely meaningless, in part because they are not regulated and tricky to measure accurately. Moreover, could it be that by committing to a net-zero target in 29 years, as many have, businesses are delaying action on climate change, as it is not an imminent worry?

Indeed, while a search on financial data service Sentieo indicates that references to ‘2050’ in corporate literature have doubled in the past two years, a PwC survey released in mid-March found climate change ranked ninth among global chief executives’ perceived threats to growth. Additionally, 27 per cent of the executives surveyed reported being “not concerned at all” or “not very concerned” about climate change.

Worryingly, this tallies with research from French headquartered digital design software corporation Dassault Systèmes, published in September, that shows the coronavirus crisis caused 32 per cent of organisations to scale down attention given to environmental sustainability, while 18 per cent paused it completely.

“As organisations come out of crisis mode, it is vital they quickly return to making environmental sustainability a priority,” urges Séverine Trouillet, public sector and education director for Dassault Systèmes in Northern Europe. “This can be done by setting short to midterm goals to help reach long-term ambitions, as well as building upon the already accelerated adoption of technology to reduce their footprint and increase their handprint, making positive impacts on the environment and communities.”

Trouillet believes those companies that act now can still achieve a competitive advantage. “Ecoconscious consumers will continue to vote with their wallets, meaning businesses failing to take it seriously will lose revenue and struggle to keep pace with rivals,” she says.

Peter Bakker, president and chief executive of the World Business Council for Sustainable Development, concurs. But he says a new wave of leadership thinking is imperative. “Three radical and strategic business mindset shifts – reinvention, resilience and regeneration – are critical to realising a sustainable and inclusive society,” the Dutchman says. Bakker concludes: “It is time to move beyond ambition and targets and make net zero real, within the next decade.” 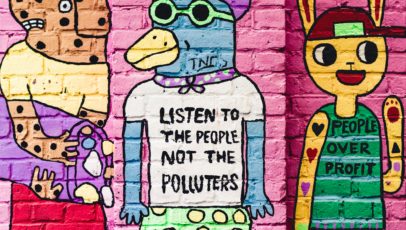 Balancing sustainability with the need to placate shareholders 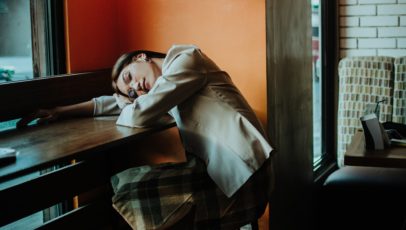 Debunking the myths of jetlag—and what really works 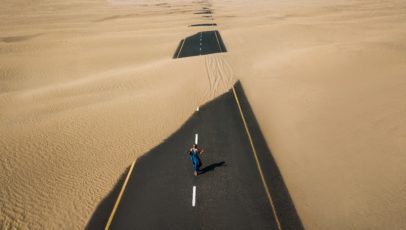